The UP Misti continues the trend of making progression in aerobatics safer. UP focused on maximizing energy so you can choose the fun factor based on wing loading! Sizes from 14 to 33. The backfly is very easy, clean and controllable. A wing loading of 4,25 kg/sqm is ideal for starting Rythmic SAT training. For a successful a Superstall to Infinity tumbling, you’ll need a smaller size!!

The construction of the Misti follows the highest standards: reinforced leading-edge taped up between cells, tension straps on all cascades, specially angled attachment points, and the strongest line material available.

Check out Ondrej Prochazka’s instagram page to see what the Misti’s capable of in the right hands. Further details are available here, or on the UP website.

UP have just released their new mid En-A glider, the Rimo. Complementing the Dina (High En-A), the Rimo will take the greatest possible care of you. Perfectly suited for pilots wanting the safest possible wing, whilst retaining good handling and performance.

Demo wings currently available in the small/medium and medium sizes.

Paraventures is excited to announce that it’s added FLOW to the incredible line up of products it can supply. The Fusion or Fusion Light should be top of your list of En-C wings to test fly.

Once again, as we move into winter, I sit at my computer contemplating how the spring might look! Time to learn to paraglide.

We’ll be taking on new  students and building things up from EARLY AUGUST. Get in touch now if you’re keen as we will be fully booked.

Fill in the student registration form if you’re sure you want to learn to paraglide.

Paraventures XC course dates have been set for next season:

Get in touch NOW to secure a place. It will be fully booked in no time. 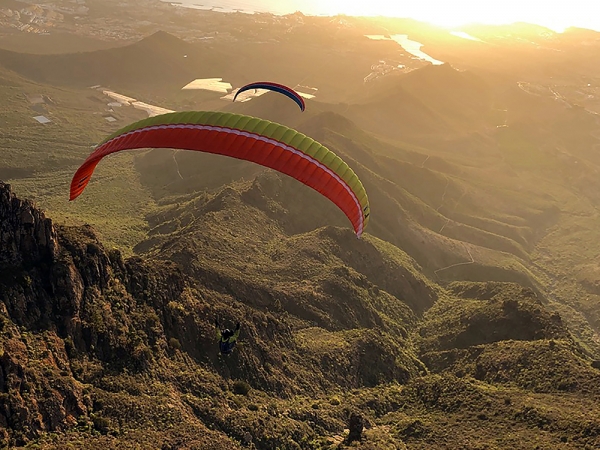 The Dena is UP’s new EN-A + paraglider. It is an A-glider with, fine handling and outstanding performance in its class. Thanks to the use of technological achievements from the development of higher class paragliders, a masterpiece has been crafted.

The Dena is not a replacement for the Ascent 4… sitting above the Ascent 4, it will inspire pilots looking for their first wing or the absolute best possible performance whilst maintaing an En-A rating.

Check out our second hand gear for sale. Lots more products will be added over the coming weeks. Let us know if you’re in the market for something as what we have available is constantly changing.

If you’ve realized that summer’s marching on, but still want to learn to paraglide, remember the Paraventures are the only paragliding school in the Queenstown / Wanaka area that operate through the winter. We’re planning an intake of students for mid-August. Get in touch now to secure a place with New Zealand’s best paragliding team. 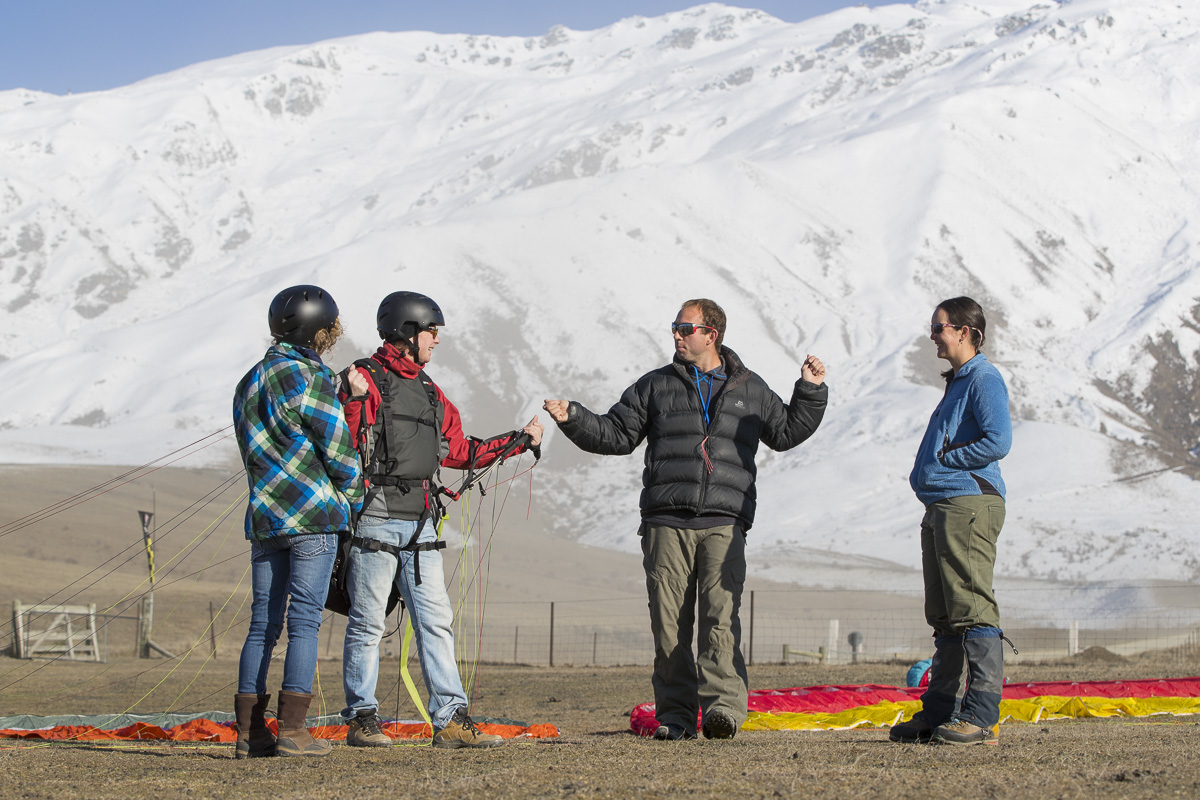 I’ve tentatively set dates for the first couple of xc courses for the 2017/18. Get in touch soon if you’re keen… they’ll fill up quickly.
Click here for more information.

Here’s what UP have to say…

Introducing the new Summit XC4 – great performance in a package YOU can handle!

We’ve heard it time and again; “it isn’t about the glider, it is the pilot hanging underneath that makes the difference” – and while there is certainly some truth in that statement, we also all know that it is a simplistic analysis at best, and sometimes just plain wrong.

At UP we believe that your precious flying time should be milked to the last drop, so that when you return to work on Monday morning, after a weekend pursuing lofty Airborne Adventures, you can look back on your flights with the satisfaction of knowing that IF a flight was ever cut short before you had expected it to, then it was down to your own judgement and not because the glider let you down. The latest Summit incarnation, the new XC4, will not let you down!

One of the ways we have accomplished this is by designing the new wing around a completely new C-control riser set, where the C-risers are linked to the B-risers so that you may rear-riser control the canopy. With practise this, in combination with the suprememly collapse-resistant New Generation Aerofoil, makes it possible to coach the glider through active air much more efficiently than when you need to come off the speed bar every time you meet a little bump. The new wing may be preordered already. We plan to begin shipping the S/M and M sizes in late December/early January, with L and S sizes close behind.